As the second decade of the 21st century has concluded, no one can dispute the fact that food safety is amongst the global top priorities. Last year can be considered very active in terms of food safety related matters. As we move in to the New Year, it is important to review the main outtakes from 2019’s food safety data.

For 2019, our team counted a total of 7688 food safety-related incidents. Apart from food recalls and alerts, this includes all border rejections issued by national authorities and customs worldwide, as well as food companies’ official announcements, market withdrawals, and safety alerts. According to the data analyzed, there has been an increase of 15% in the number of incidents in 2019 compared to 2018. 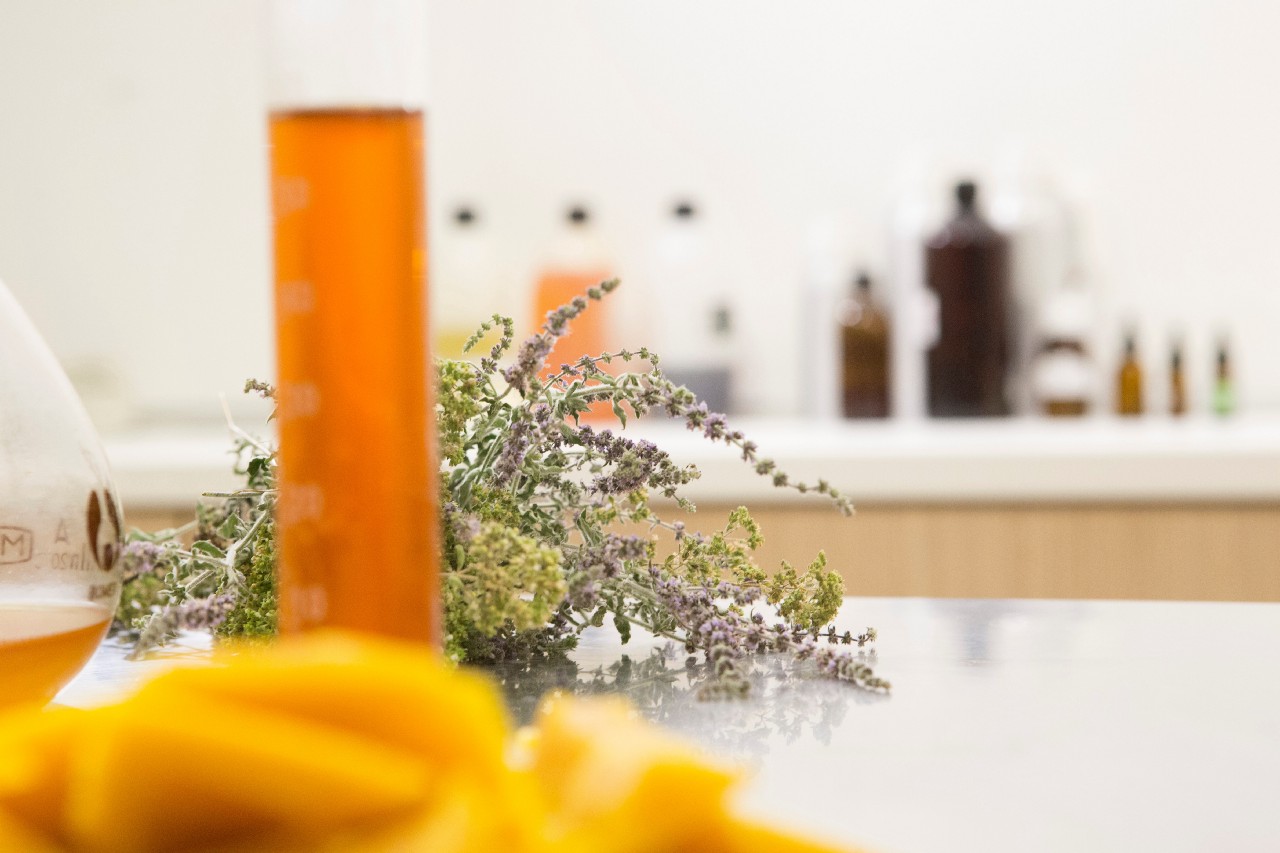 The data reveals the top-5 categories with the highest number of food recalls and their comparison with 2018 traction :

Considering the increase in the number of incidents connected with biological hazards in two key food product categories (meat and meat products & fruit and vegetables), it was expected that biological hazards would be the top hazard type for 2019. The data shows over 90% of these incidents concerning pathogenic bacteria contamination and major food outbreaks in Europe and the United States, were connected with Salmonella spp., Listeria monocytogenes and Escherichia coli. 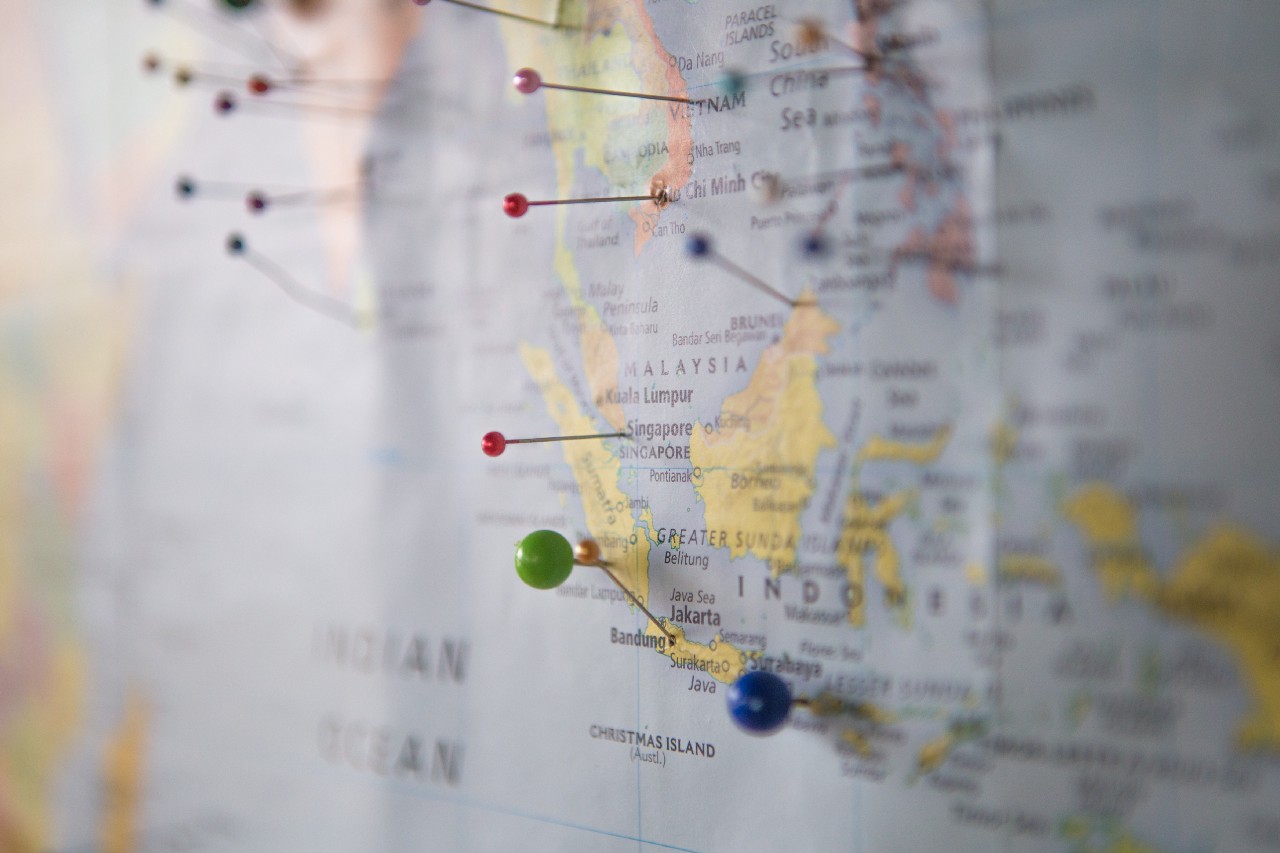 Despite biological hazards being highlighted as the top hazard type, fraud should also be taken into consideration as an important emerging hazard category. In 2019, there were 773 fraud-related incidents at a global scale, showing an increase of 47% compared to 2018. Food fraud combat is among the top priorities for food authorities worldwide and from 2020 onwards we will see national food safety policies in countries such as Canada and across the EU focus more heavily on this issue.

The top hazard types according to the incidents that emerged during 2019 and their comparison to 2018 traction were:

The top 10 countries that the most food safety-related incidents were associated with (in terms of origin or place of occurrence) are as follows: 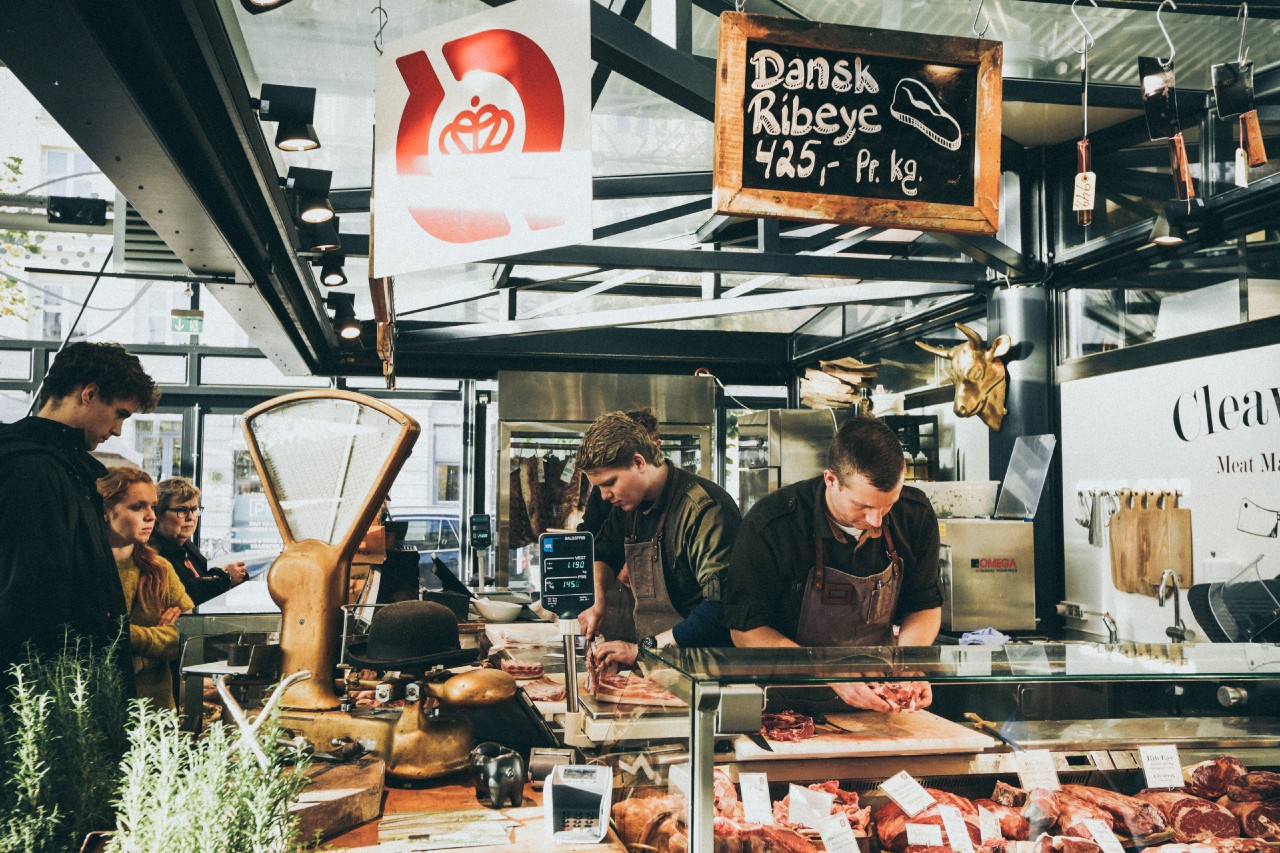 Using whole genome sequencing, 21 cases of listeria monocytogenes were identified in the Netherlands and Belgium. According to a scientific report published by EFSA, the contamination may have happened at the Dutch Manufacturing Company as this was the only common manufacturing point of the contaminated products. The Dutch Manufacturing Company distributed products to several EU countries as well as to countries outside the EU.

A Listeria outbreak that started in August and was over by mid-October, was one of the biggest in Europe with more than 200 people infected. The outbreak was linked to a chilled roasted pork meat produced in Spain and went on to affect Spain, France and the United Kingdom.

Within 2019 a total of 241 people with laboratory confirmed Cyclospora infections associated with this outbreak were reported from 11 states in U.S. The contaminated basil was imported from Mexico and several basil products were recalled in the United States.

As the global food supply chain becomes more complex, food safety incidents are expected to increase in the years to come. Additionally, this is enhanced by the improvement of detection technologies and rapid methods becoming more accurate and widely available, resulting in an increase in the number of tests conducted by the National Authorities for food imported and sold in the market. 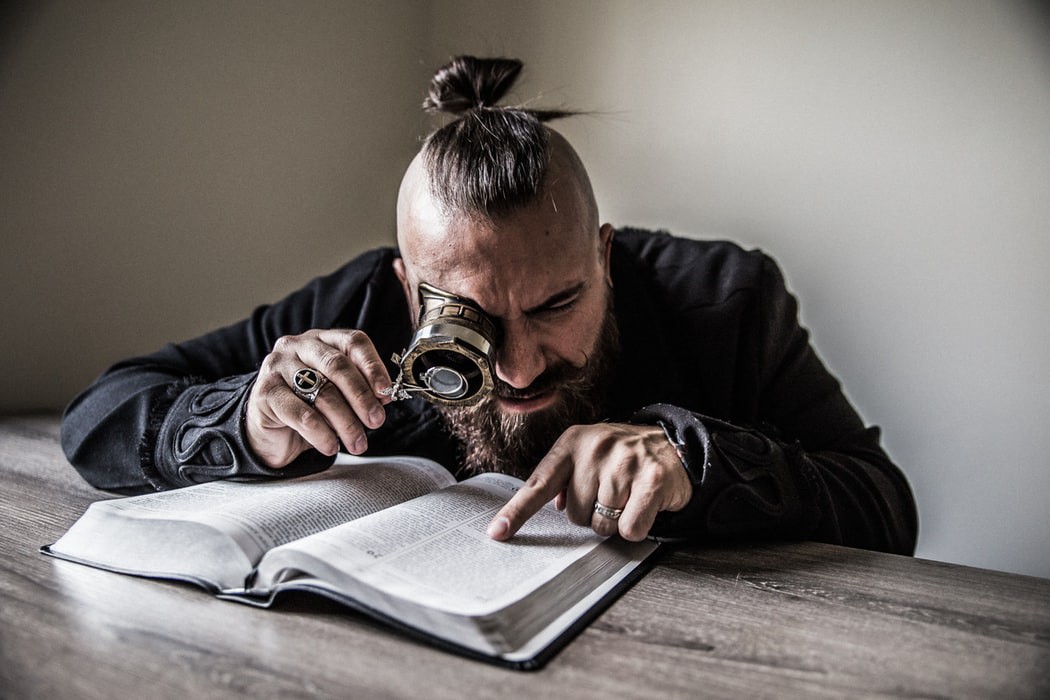 To extract imperative conclusions and important insights around food safety issues, a more holistic approach needs to be taken through blending together both big data and emerging technologies with human expertise to interpret and enrich the data.

Using this data within a shared ecosystem will result in safer food and ultimately enhance the confidence of consumers for the food supply chain.