A public data science infrastructure for food and agriculture

We recently gave an interview at the European Commission’s Digital Single Market web site about a 3-year innovation project that we have been coordinating. The project aimed to explore how digital infrastructures may support scientists in food and agriculture, by offering them better data science tools and computational resources. AGINFRA PLUS ran from January 2017 to December 2019 and received EUR 2,8 million of EU funding by the Horizon 2020 research and innovation programme of the European Union. Here are the interview responses that Nikos Manouselis gave, highlighting the achievements of the project.

Which has been the goal of AGINFRA PLUS?

AGINFRA PLUS tried to meet the needs of the scientific and technological communities that work on the multi-disciplinary and multi-domain problems related to agriculture and food. It has prototyped a number of holistic data-intensive science workflows powered by a shared e-infrastructure called AGINFRA.

The AGINFRA data infrastructure supports the food and agricultural scientific communities by offering them better data analysis workflows and exploitation tools. The demonstration role of AGINFRA PLUS has been pivotal in showcasing the potential that shared digital infrastructures may play in data- and computationally- intensive scientific scenarios for agriculture and food.

Being part of a wider open science engagement and alignment of stakeholders in its sector, AGINFRA PLUS worked in full complementarity with the project e-ROSA (Towards an e-infrastructure Roadmap for Open Science in Agriculture), which formulated the context in which scientific and infrastructure stakeholders can work together.

What are the benefits that this project could bring to the enterprises, academics, policy maker and potentially to the citizen?

All stakeholders working on the digital transformation of food and agriculture are facing important challenges. For the organizations, initiatives but also individuals in both the public and private sector, it is important to have access to scientific knowledge through openly accessible digital services and infrastructures. AGINFRA PLUS has actively contributed to this goal as a reference point for data infrastructure services and resources.

The project has also actively contributed in engaging open science stakeholders in food and agriculture. It has particularly focused on attracting and engaging SME users. It organised activities such as the AGINFRA PLUS Data Science Challenge and the incubation of a bioinformatics SME that won the Challenge and tested the AGINFRA digital infrastructure. This experience has indicated that startups and scaleups of the agtech and foodtech sector would particularly benefit from open scientific data and infrastructures. 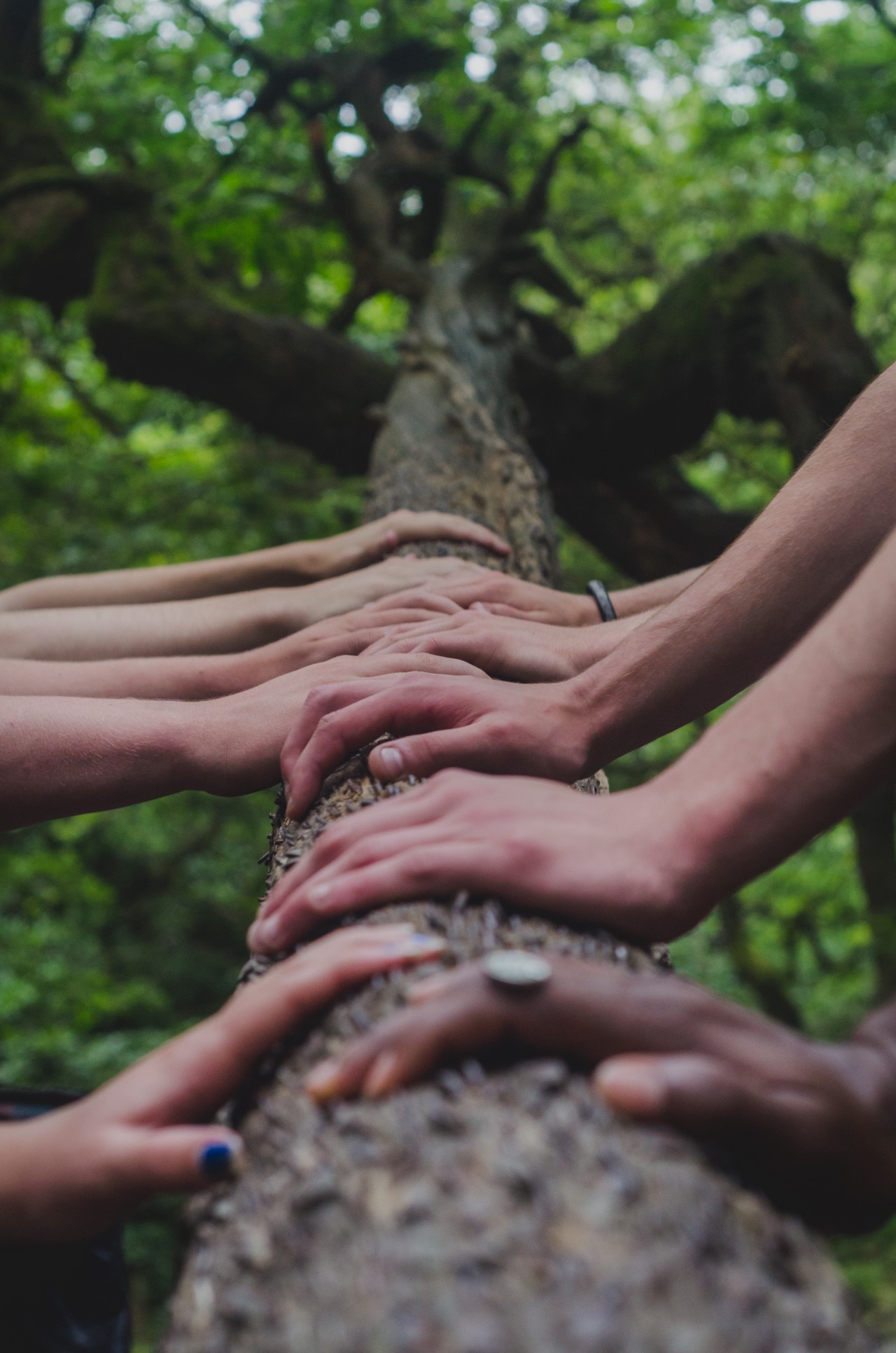 What are the links between AGINFRA PLUS and the European Open Science Cloud (EOSC)? How are the two initiative benefiting from each other?

The open science stakeholders in food and agriculture have been among the early supporters of the EOSC vision. In 2015, the initial concepts were backed up through first digital infrastructure initiative for food and agriculture, the so called agINFRA project from the 7th Framework Programme (FP7). In 2016 & 2017, community representatives came together at the Open Harvest events in Crete. We declared our desire to align our collaborations more and align our infrastructure development work. This has continued as part of AGINFRA PLUS and has positioned AGINFRA as the data and services reference point within EOSC for food and agriculture communities.

Our latest contribution to this dialogue has been the publication of a discussion paper on “Future Science Recommendations for Food and Agriculture” with invited contributions from Europe and the world. It brought forward a number of questions for stakeholders such as Wageningen University and Research (WUR), the French National Research Institute for Agriculture, Food and Environment (INRAE), the Research Infrastructure for Food, Nutrition and Health (FNH-RI), the Infrastructure for Promoting Metrology in Food and Nutrition (METROFOOD-RI), and OpenAIRE:

Is EU funding important for the European research? How has it contributed to AGINFRA PLUS success?

I would really like to emphasize the role of the European Commission in setting up an ecosystem. It is not the funding only, although it obviously facilitates projects that without it may have never been possible to undertake. It is the process of community building that makes the EU funding framework so precious. The concept behind AGINFRA PLUS started within the FP7, the Competitiveness and Innovation Framework Programme (CIP) and the ICT Policy Support Programme (PSP), with projects like NEON, D4Science, CIP PSP VOA3R and agINFRA. Numerous people got involved, important ideas have been jointly developed, and a community has started flourishing.

The project AGINFRA PLUS has been funded by Horizon 2020, the research and innovation programme of the European Union. The project ran from January 2017 until December 2019 and received EUR 2,8 million of EU funding. This interview of Dr.Nikos Manouselis, the coordinator of the project ,was posted by eInfrastructure and Science Cloud (Unit C.1) of the Directorate-General CONNECT of the European Commission and is also available here: https://ec.europa.eu/digital-single-market/en/news/data-infrastructure-service-food-and-agriculture-future